The Public Prosecution Service of Canada (PPSC) is a national, independent and accountable prosecuting authority whose main objective is to prosecute federal offences and provides legal advice and assistance to law enforcement. 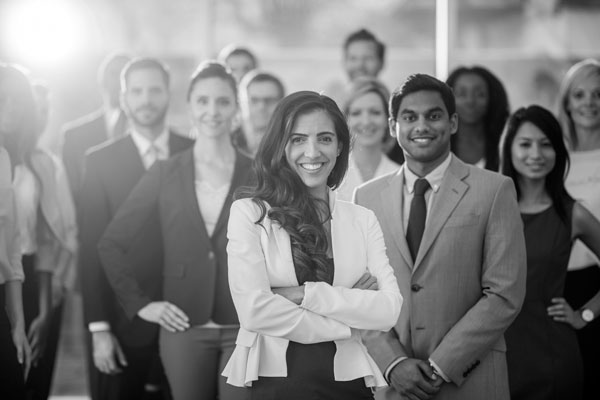 As of March 31, 2018, the PPSC had 1,040 employees. In addition to staff prosecutors, the PPSC retained the services of some 170 private-sector law firms, and 432 individually appointed lawyers, as standing agents.

PPSC Headquarters is located in Ottawa, and the organization maintains a network of regional and local offices across Canada. Some PPSC staff prosecutors are also co-located with integrated enforcement teams across Canada.

Role of the DPP

The Director of Public Prosecutions (DPP) is the Deputy Attorney General of Canada for the purpose of carrying out the statutory responsibilities described in the PPSC’s mandate. The DPP has the rank and status of a deputy head of a department, and in this capacity is responsible for the management of the PPSC as a distinct governmental organization.

Role of the Prosecutor

Prosecutors play a key role in the Canadian criminal justice system. This role is quasi-judicial in nature, imposing on prosecutors the duty to be objective, independent, and dispassionate. They must see that all cases deserving of prosecution are brought to trial and prosecuted with competence, diligence, and fairness. Prosecutors must be of integrity, above all suspicion, and must exercise the considerable discretion bestowed on them fairly, in good faith, and without any consideration of the political implications of their decisions. While they must be advocates, their role is not to seek convictions at any cost, but to put before the court all available, relevant, and admissible evidence necessary to enable the court to determine the guilt or innocence of the accused.

The Director of Public Prosecutions Act also empowers the DPP to:

The Public Prosecution Service of Canada (PPSC) is responsible for administering the recovery of outstanding federal fines under the terms of an assignment issued by the Attorney General of Canada in September 2007.

The National Fine Recovery Division (NFRD) initiates and conducts legal proceedings on behalf of the Crown and enforces the collection of outstanding federal fines. The fines are recovered through various types of interventions, such as: a private collection agency, in-house legal operations, set-off income tax refunds, and GST/HST credits through the Canada Revenue Agency.

In January 2015, the PPSC received approval from the Treasury Board Secretariat of Canada to outsource the collection of outstanding fines.

The mission of the PPSC is to serve the public by:

Respect forms the basis of relationships with fellow employees and with the public.

Excellence inspires employees in all aspects of their work.

Leadership characterizes the organization’s efforts to improve the quality of criminal justice throughout Canada.

Find out more about us

The PPSC prosecutes cases under federal statutes that are referred to it by the Royal Canadian Mounted Police (RCMP), other federal investigative agencies, and provincial and municipal police forces. In total, over 250 federal statutes contain offences that fall under the PPSC’s jurisdiction to prosecute; however, the PPSC regularly prosecutes offences under approximately 40 of those statutes. 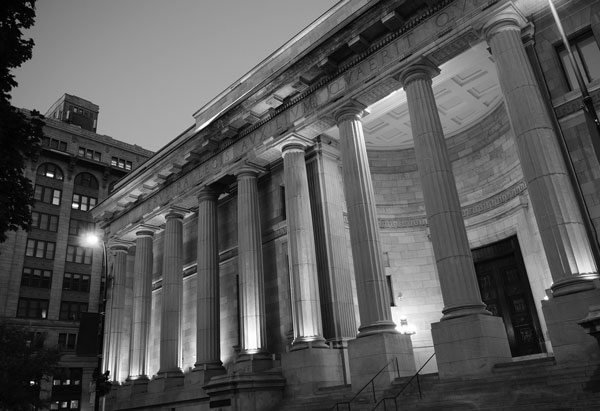 Drug prosecution files make up the highest percentage of the PPSC’s total caseload. The PPSC is responsible for prosecuting all drug offences under the Controlled Drugs and Substances Act (CDSA), regardless of whether a federal, provincial or municipal police agency lays the charges, except in Quebec and New Brunswick. In these two provinces, the PPSC prosecutes only drug offences investigated by the RCMP.

In the three territories, the PPSC prosecutes all Criminal Code offences as well as offences under all other federal legislation and, on behalf of the territorial governments of the Northwest Territories and Nunavut, certain territorial statutes.

In addition, under arrangements with the provinces, the PPSC may prosecute Criminal Code offences that are otherwise within provincial jurisdiction when the accused also faces more serious charges within federal jurisdiction.

The PPSC does not have authority to direct investigations. It responds to requests for prosecution-related advice from investigators. The advantage of early prosecutorial advice is that it reduces the risk that investigative decisions, such as those concerning methods of obtaining evidence, will detrimentally affect the constitutional rights of Canadians or the admissibility of evidence at trial.